There is different methods with ruqyah chariya to diagnose an occult problem, the best is to cross all the informations to have a complet and exact results.

To suspect the presence of witchcraft or evil eye, it is necessary to analyze several important points related to your life which are:

There are also witchcrafts that cause miscarriages or prohibiting fertilization, usually these people are going to the doctor and he said that they are healthy and that there is no reason why the women do not get pregnant.

Diagnosis by the Dreams :

Witchcraft is based on intentions and symbolism, generally witches (or the person who consult sorcerer) need an object of the victim to reach it, among the things commonly used by the sorcerers we found (photos, hair, a habit, footprints…) then they will read an incantation, sometimes they create knotes blowing on them, it also happens that they use a padlock to bloc someone (marriage, job, children…) or voodoo dolls with needles to torture a person and make his life difficult. 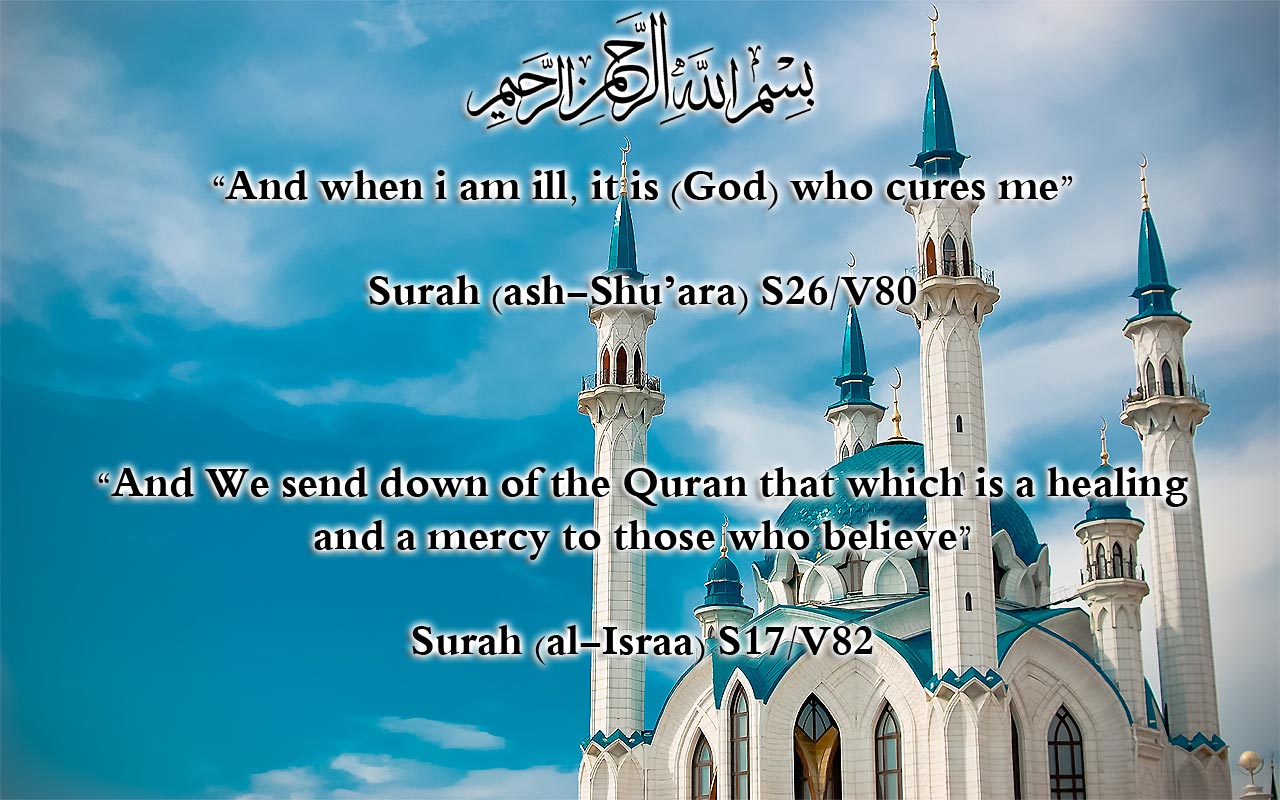 Then the sorcerer will place the sorcery in a particular place, it depends of the witchcraft and the mission, there are those who put on the sea, the graves, sewers, a dead tree, a dirty river…usually it is a repugnant and negative place.

People suffering from sorcery can see signs in their dreams which can give us an idea about the witchcraft and what it is made.

Diagnosis by Coranic verses and prayers:

Listening to the Ruqyah allows us to know if we are reached by a witchcraft or evil eye, when listening the person may feel several symptoms: movement in the body, pain, yawning, sleepiness, choking, nausea….On the Net you can find several ruqyah, there is some general ruqyah and some specific, for a better diagnosis which confirms the existence of an occult problem we propose you two special ruqyah each one is specializing on one occult problem.

Ruqyah which reveals the existence of witchcraft:

Ruqyah which reveals the existence of the evil eye:

Djinns catching is a ruqyah method that allow us to know exactelly the type of sorcery, numbers of sorcery and to convert djinns to islam. More informations on the picture link below.

What are the first symptoms of the Sorcery?

Among the symptoms that we found (most often) and which are caused by witchcraft:

-The loss of money (and/or) frequent forgetfulness (and/or) anger, these are the first signs that reveal that a person is bewitched and then there are the secondary symptoms that appear alter (depending on the objective of witchcraft and the place where it is put “inside or outside of the Body”) such as stomach pains, the head…, blocking to find a job, blocking to get married, division and discord, etc.…

– When the person is reached by sorcery, he/she must double its efforts and make many douaa and ruqyah, thereafter, it is necessary to do the right causes to break the Witchcraft (although usually there are several sorcery for a same person).

Concerning the evil eye, usually the person becomes lazy, stripped of its vital energy, if the evil eye is located on the face, many buttons appear, if it’s on the hair then the person finds that his hair falls in an abnormal way, the evil eye can target studies, health or an object (the house) and he will make sure to destroy the thing that the jealous person envied. 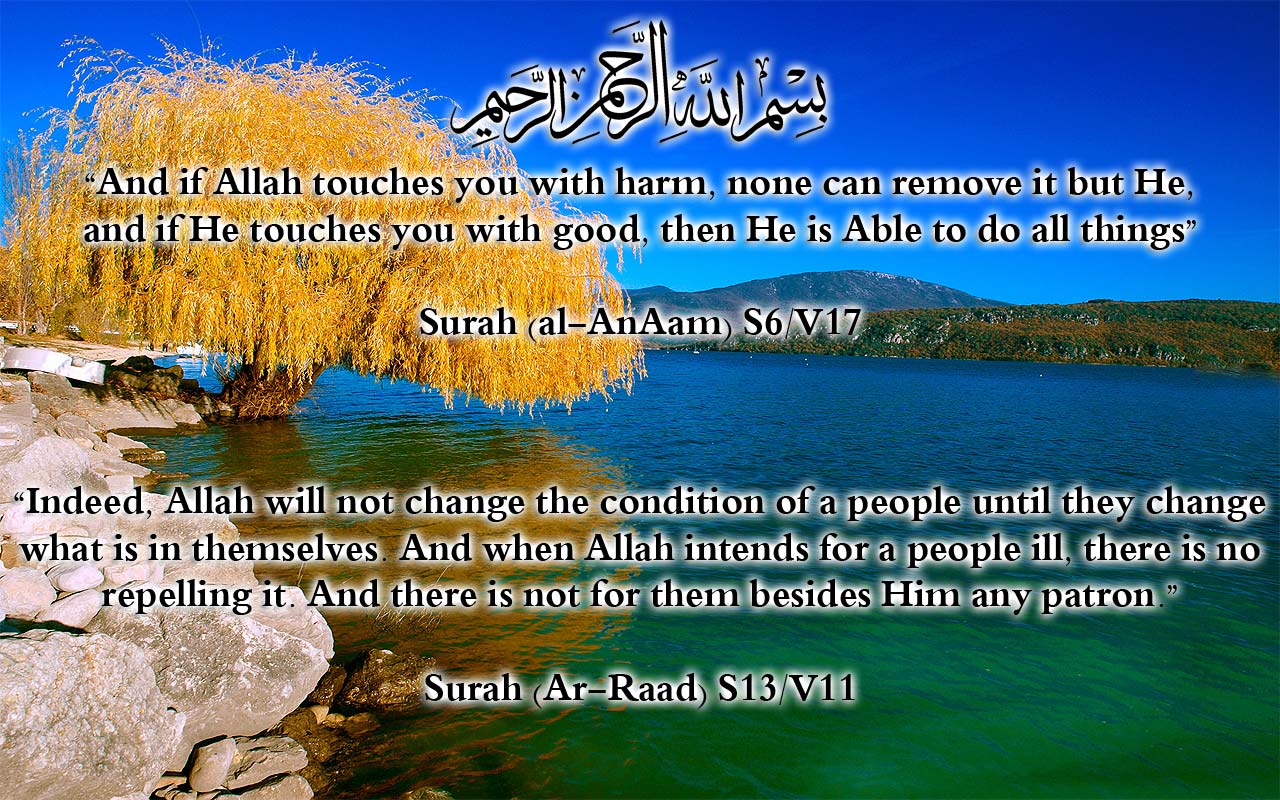 How to heal with ruqyah from sorcery and evil eye?

All depends on the occult problem, there is a treatment to destroy and clean the consequences of the problem.

The treatment is divided into two parts:

for more details, please click on this link or visit the tab above “The Treatment” . 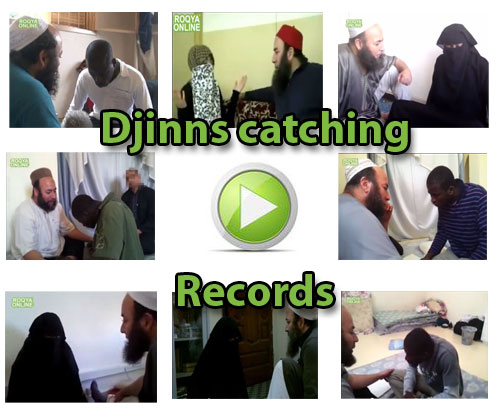 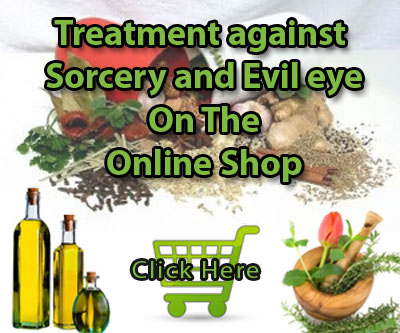 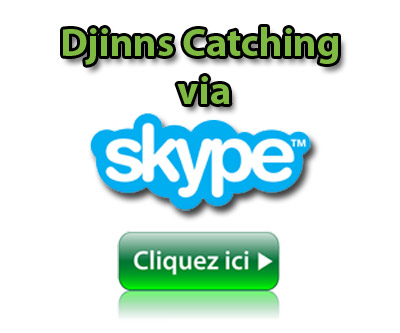